Saluda County Schools reports that there were no injuries in a minor fire at the portable behind the district office around 9:30 this morning. District staff discovered the fire and quickly extinguished it. Firefighters from across the county responded to the scene, in addition to the Saluda Police Department, Saluda County Sheriff’s Department, Saluda Emergency Management, and Saluda EMS. 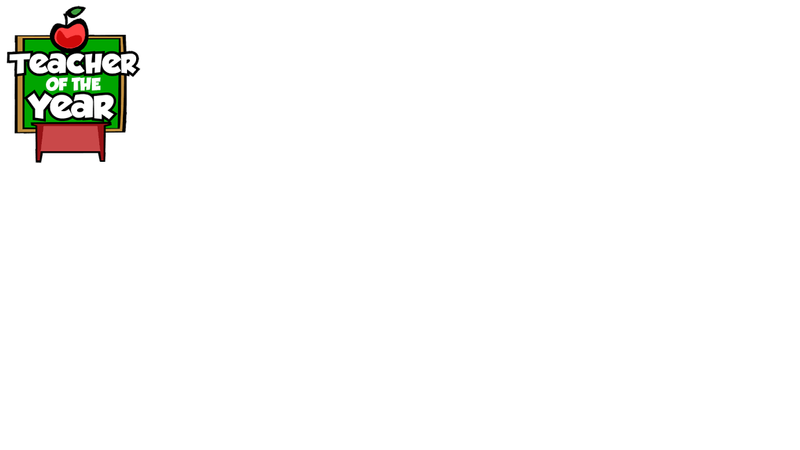 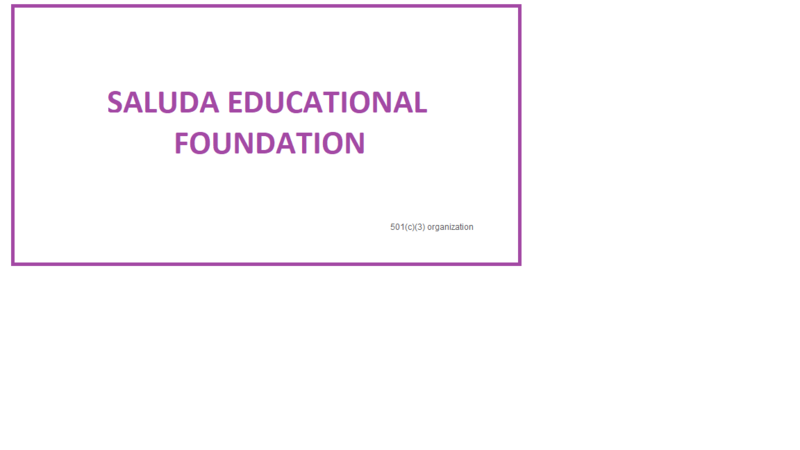 As a source of growth and support for Saluda School District One, our new Educational Foundation’s mission is to support the educational process and enrich the quality of life in our community by raising and managing funds. 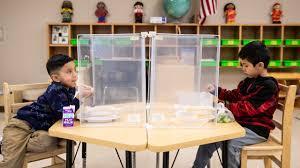 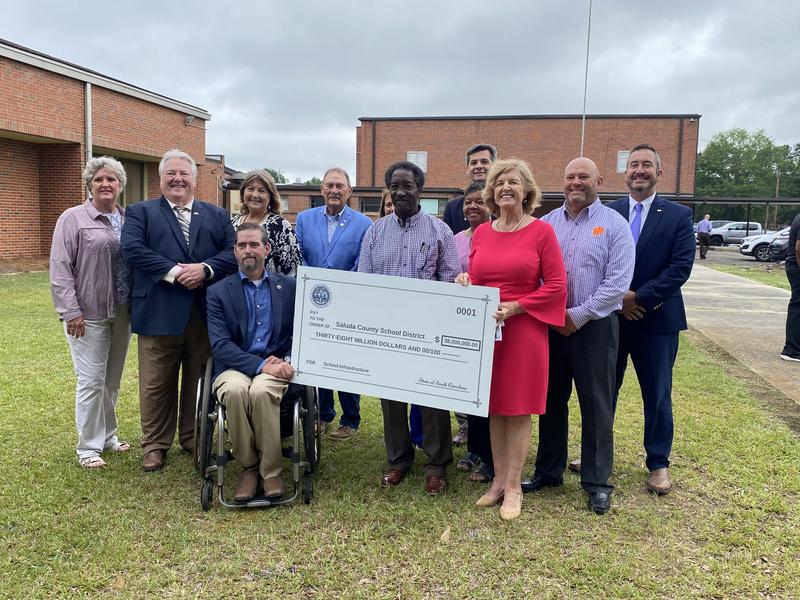 State Superintendent of Education, Molly Spearman, presented a check for $38,000,000 to Saluda County Schools, which will go toward facility and infrastructure improvement projects in all five schools. A heartfelt "thank you" to Superintendent Spearman and the State of South Carolina! 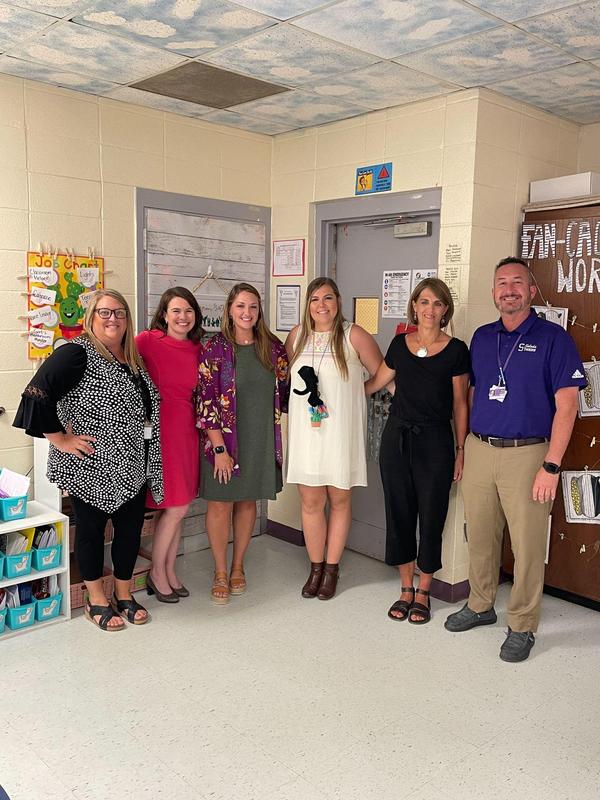 Saluda School District One Board of Trustees Meeting Schedule 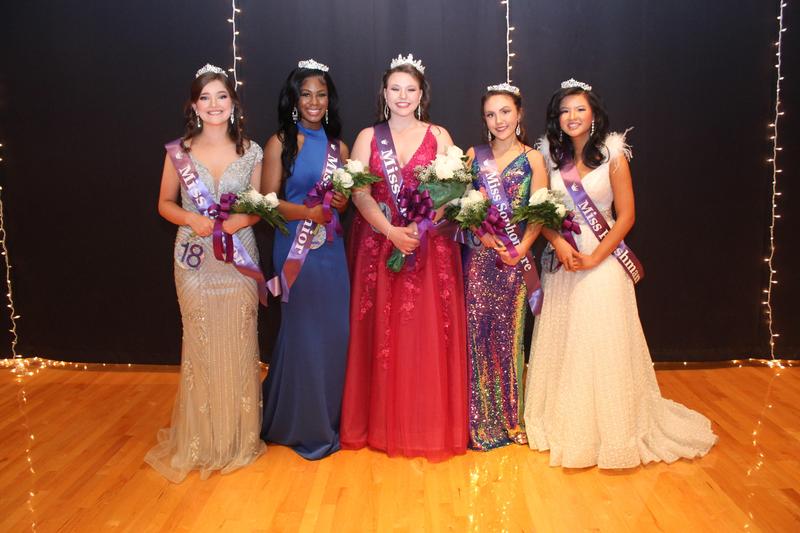